The Chora of Andros 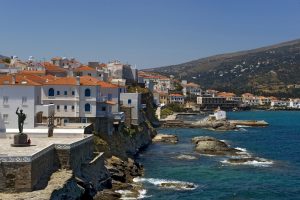 You are standing on the edge of the peninsula where the heliport is located.   The Chora of Andros lies in front of you.  Tourlite’s Lighthouse stands before you since 1887, being the only lighthouse in Greece that is built on a rock in the sea.  After that you can see Paraporti and Niborio and the tip of its densely populated earthly tongue which is filled by the mansions of sea captains and ship owners, you can see the castle opposite from the square of Riva which holds the statue of the Unknown Sailor; Camara, the arched bridge that stands out and unites the land with the ruins of the Venetian Castle which was built during the reign of Dandolus ruler (1207-1233).  Today only a few ruins remain from the old towers, the loopholes and the Venetian coat of arms since it was blown up in 1943 during the 2nd World War.  However the view from the castle of the naval state remains unforgettable.

Our walk in Chora begins from Georgiou Embirikou str which is a street filled with shops, cafes, pastry shops and restaurants.

Walking through the marbled road, on your right you will see the Alms House square (or V.Goulandris square as it was him who made the donation for its marbles) with the column of the Fallen Andriots.  A few steps back and on your right, in the neoclassical building on the Perfect’s Office, the Andriots Club is located, being the oldest club in Greece which started to function as a dormitory in 1925. In the background you can see the impressive nursing home which was built in 1894 with the aid of the donation of Constantinos Embirikos. After that you pass by the Byzantine temple of the  Assumption of the Virgin Mary so that you can reach the heart of the domestic settlement, to the Kairi square with the 1818 marble fountain of Kambani and the bust statue of Theofilos Kairis. Most visitors make a stop there; In the cafes and ouzeri, under the plane trees, in the restaurants near the Statue, in the archeological museum, in the always crowded store that sells newspapers and souvenirs next to Porta, the entrance to the old part of the town. The stairs that begin from the right side of the square lead to Paraporti that has the large beach which you will rarely find being without waves.  The famous Grand River ends up there along with the famous ducks that reside there. 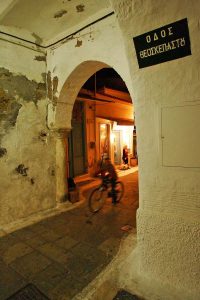 When looked upon from the beach, Paraporti which took its name from the small doorway next to Porta which closed the exit towards that way, is quite impressive! The house of Theofilos Kairis , the 17th century Metropolis of St George and the church of Panagia Theoskepasti(1553 who is the patron of the island , are all located there. A beautiful and shaded pathway which goes through the old estates ends up on that beach. (You find a sign on the road from Chora to Korthi)

From Kairi’s square and passing through Porta, you will take a stroll to the old part of Chora, up until Riva square (the old Embirikeika neighborhood) with the trademark bronze statue of the Unknown Sailor which was constructed by sculptor Micheal Tombros.  The square was constracted under mayor Polemis’s run alongside the donations of the Embirikos and Goulandris families.  You will also see the church of St Barbara, the Nautical museum and dozens of mansions with neoclassical elements and well preserved gardens which are kept in excellent condition and are truly admirable. Porta was the boundary of the walled medieval city with the outer walls of the houses forming the city’s fortification so that it could be protected from pirates. 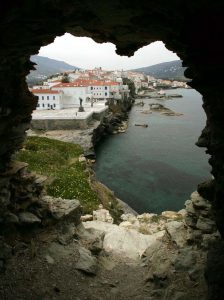 As many Andriots will tell you, mayor Polemis’ s work was quite significant.  Some of his work as mayor include the pavement of the main market street, the renovation of the water supply network, the construction of the building that holds the theatre, the statue of the Unknown Sailor, the Nautical Club, the electric company, the Xenia etc.  Many eminent families (not only the ones from Chora) have donations for the work done in Chora but also in the villages of the island from which they come from.

Walking down the stairs, next to the archeological museum, you will pass by the Goulandris museum of contemporary art in order to go to Plakoura with the docks and the chapel of St Thalassini.  You can also head to Nimborio (or Neiborio) at the edge of which there is a jetty.  The jetty of the famous Nautical Club really stands out.  It was inaugurated in 1957 and was founded by ship owners and sea men so that Andros’s youth could go sailing and rowing.  It was always run by members of the Nautical Club and it has seen many glorious days since the annual ball of the 15th of August was always held there. 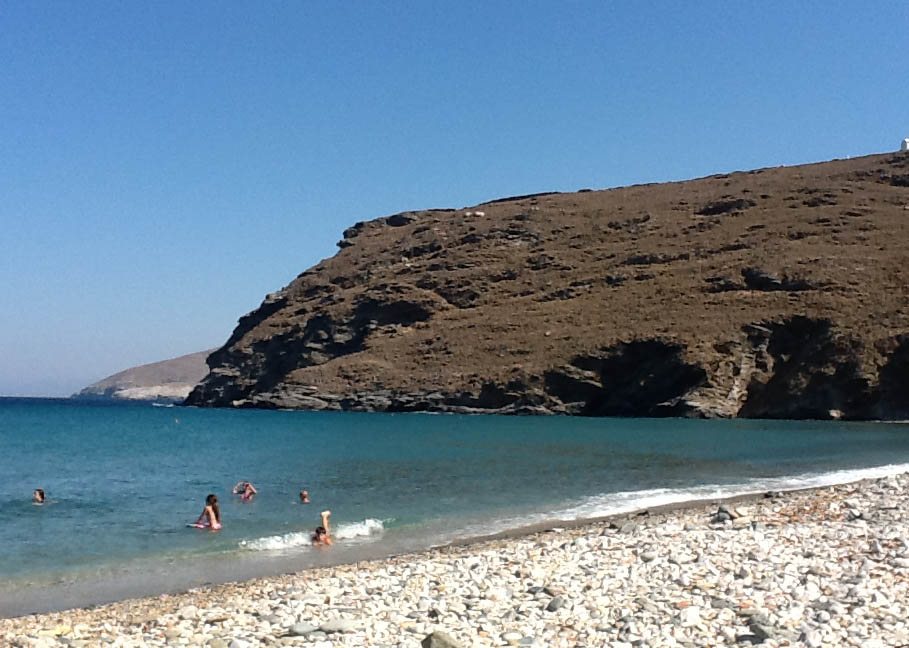 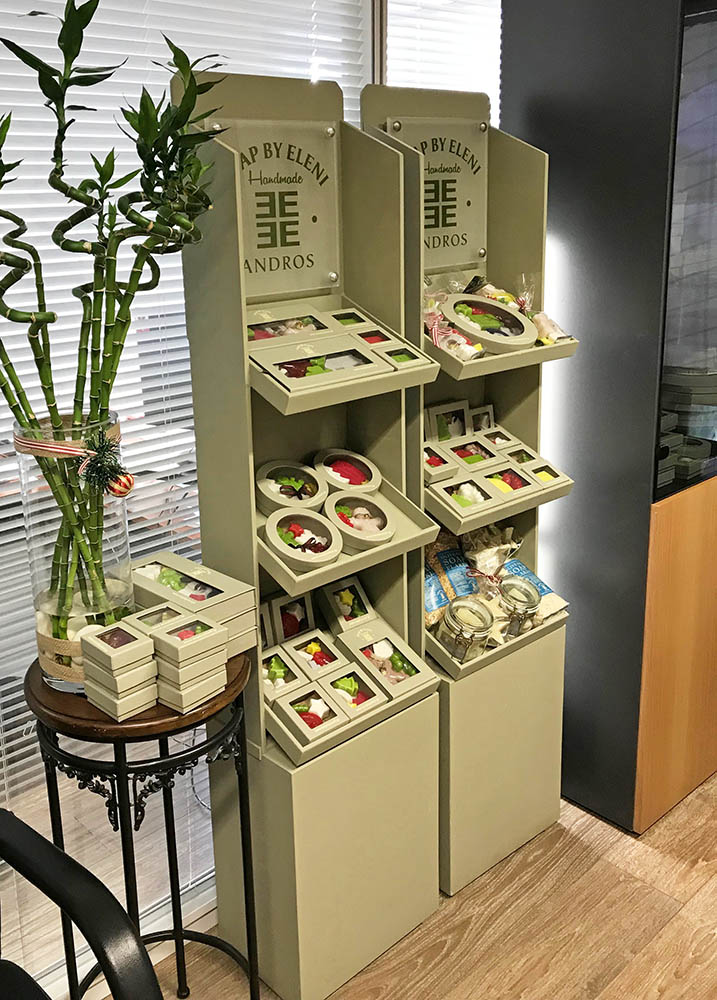 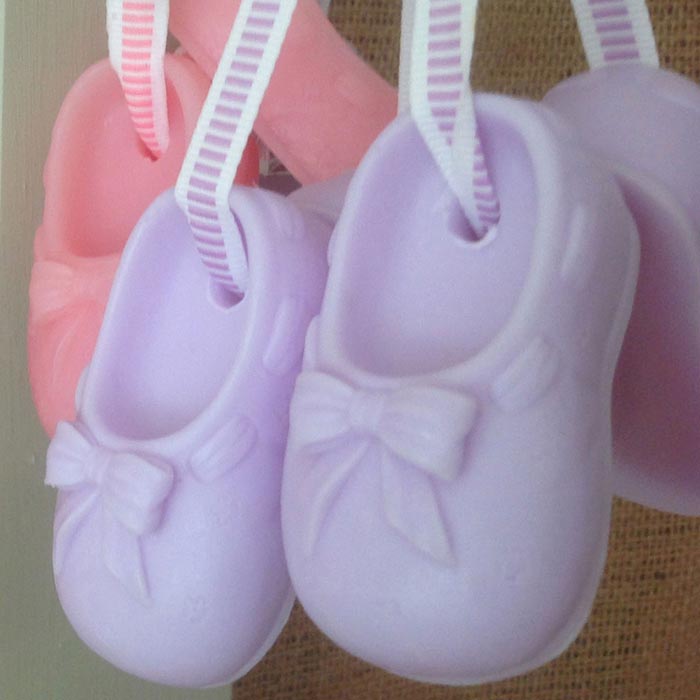 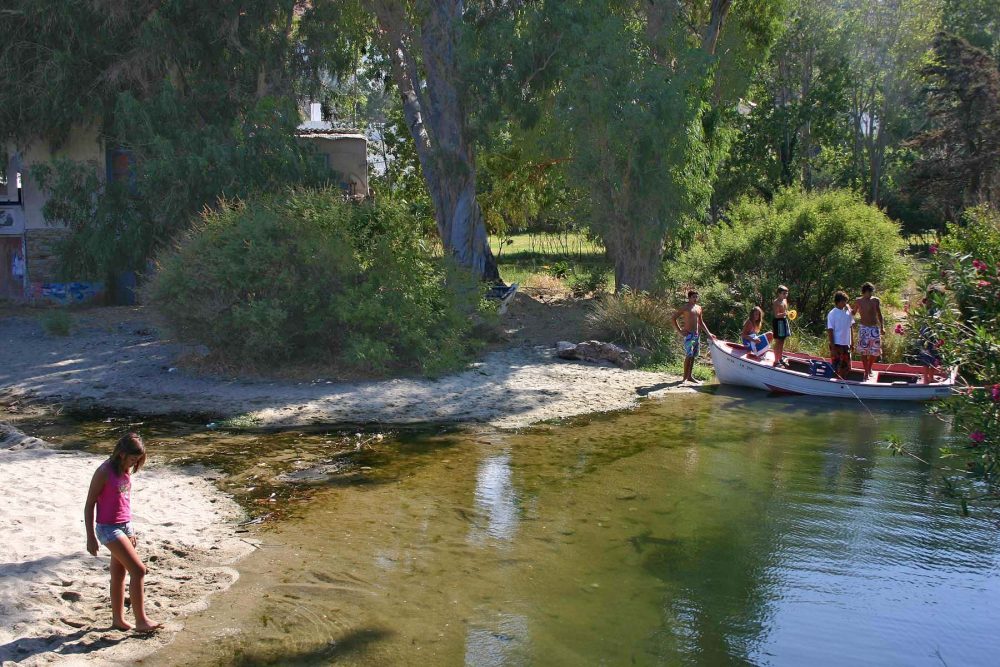 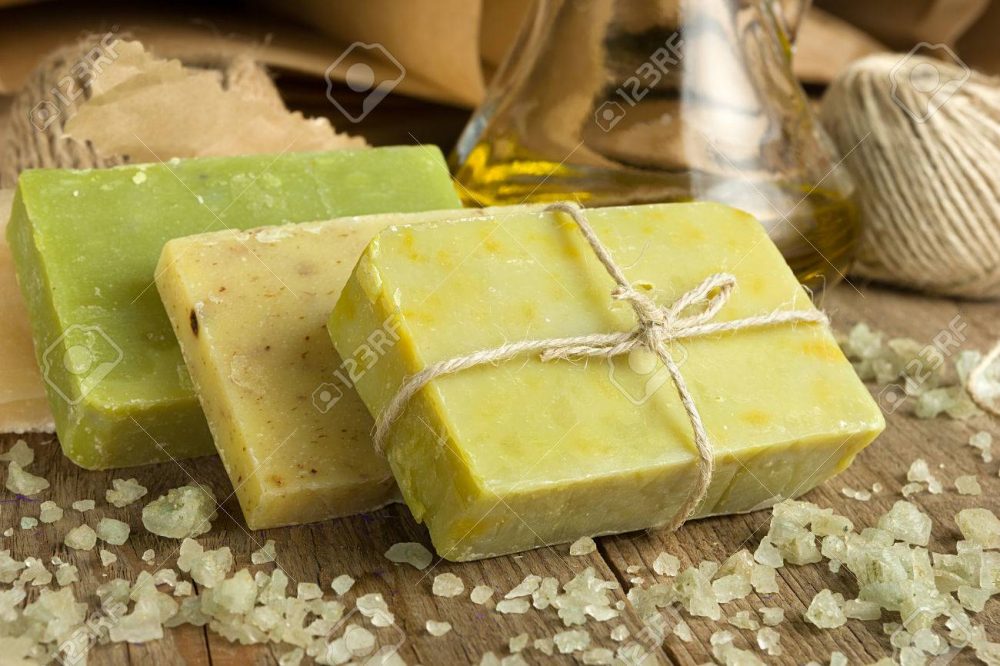 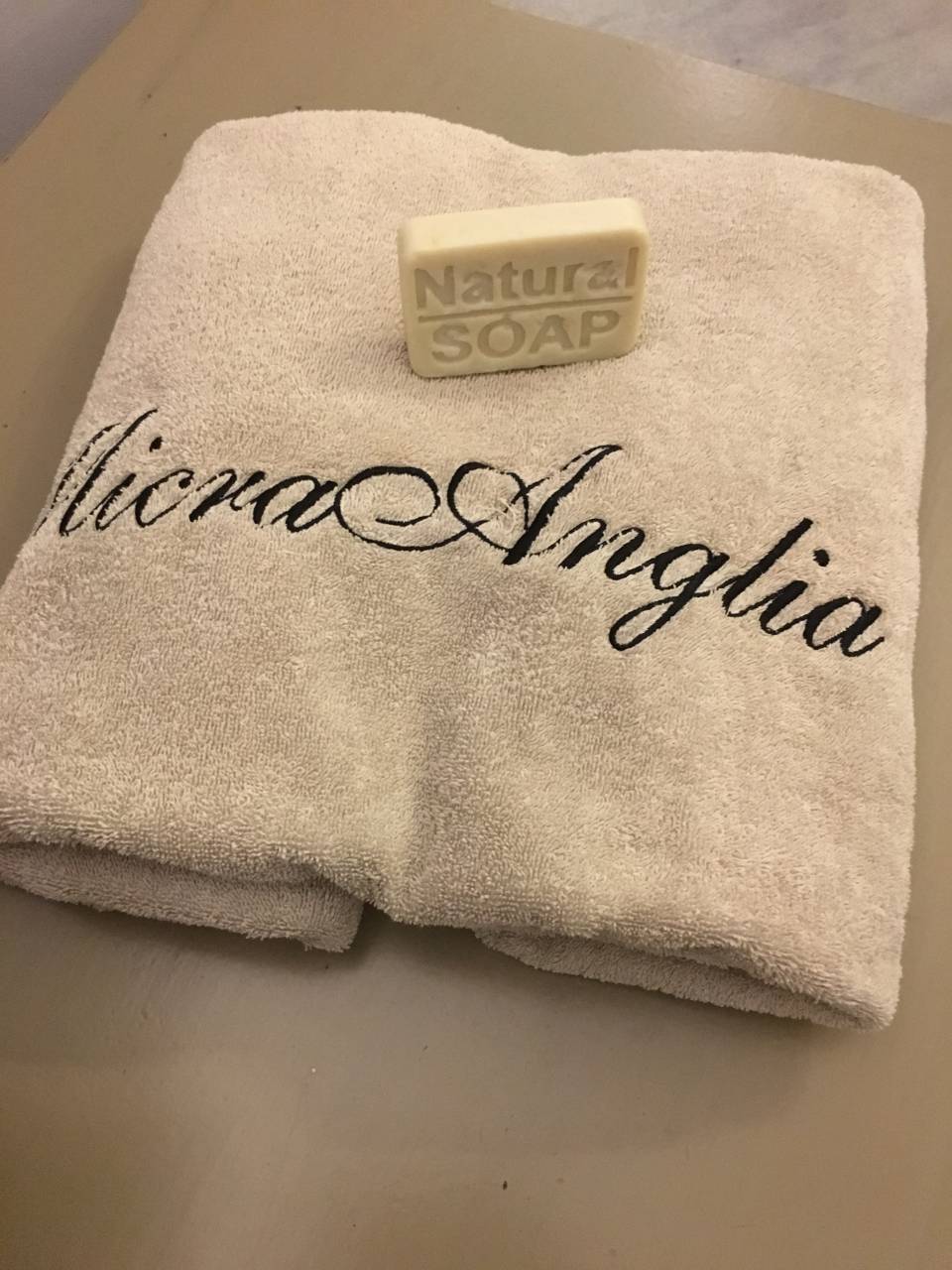 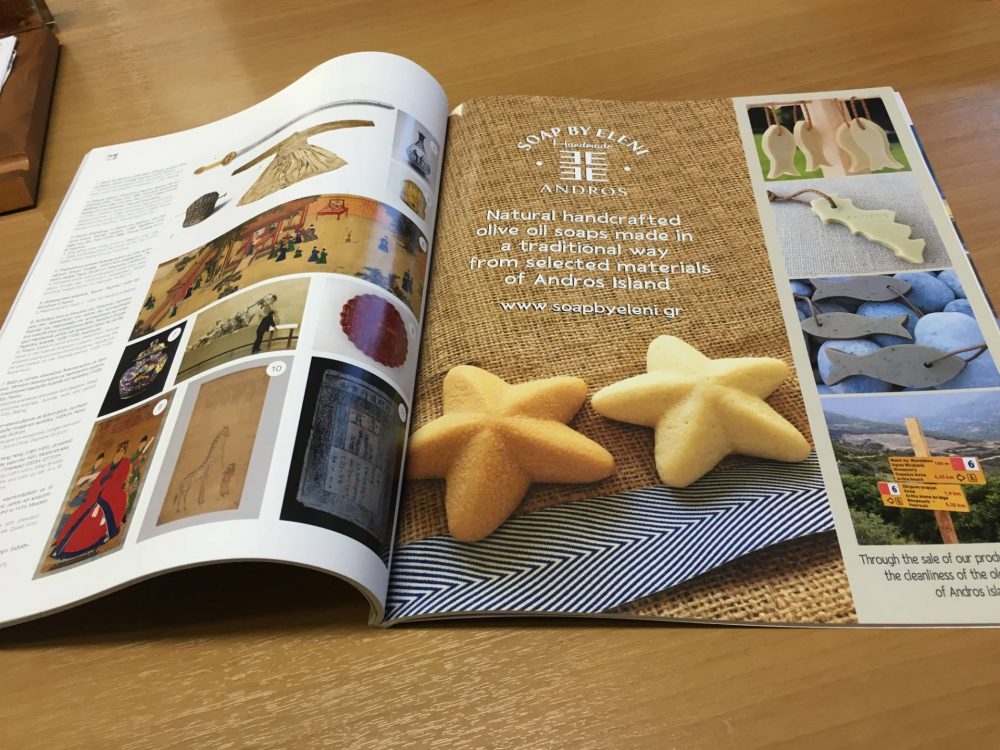 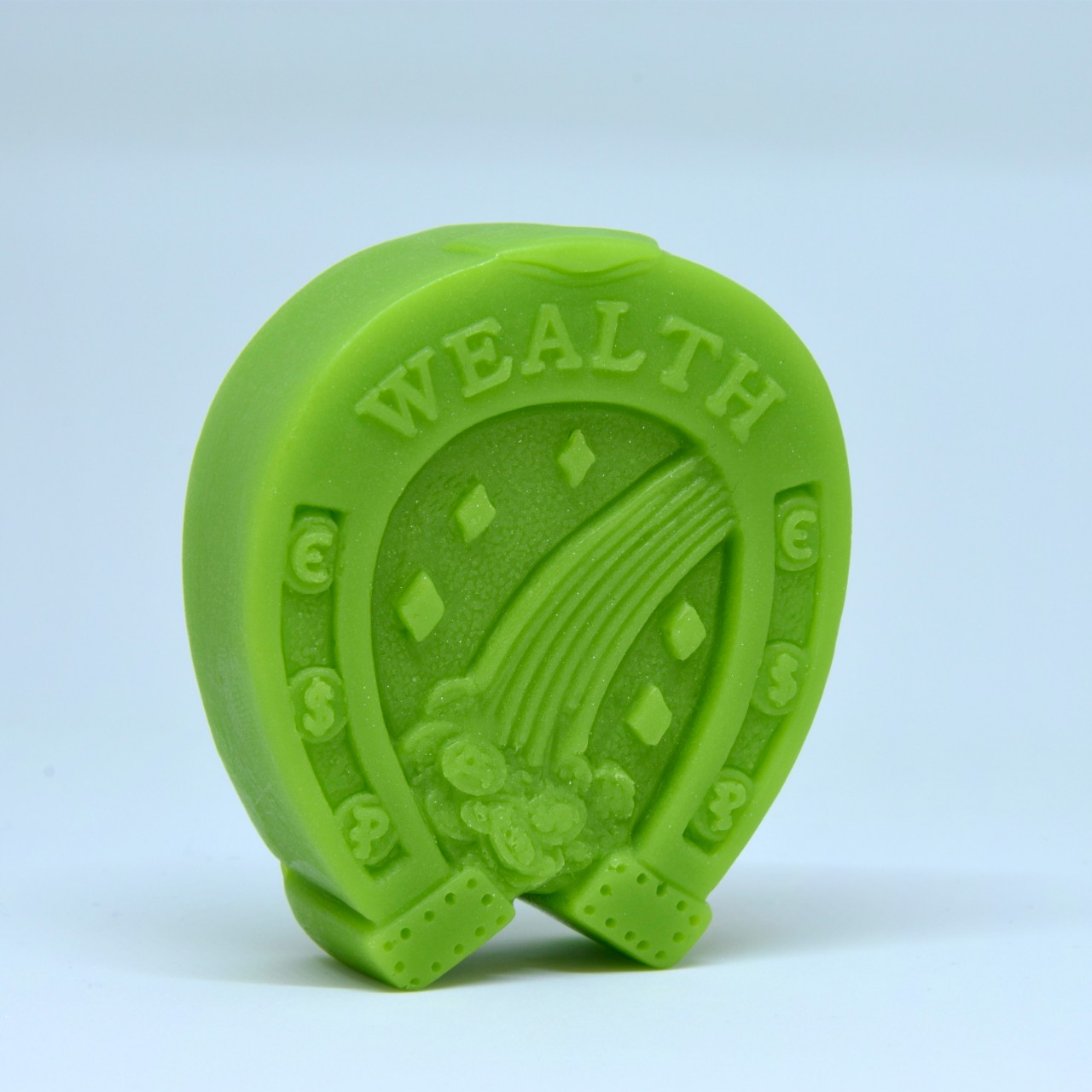 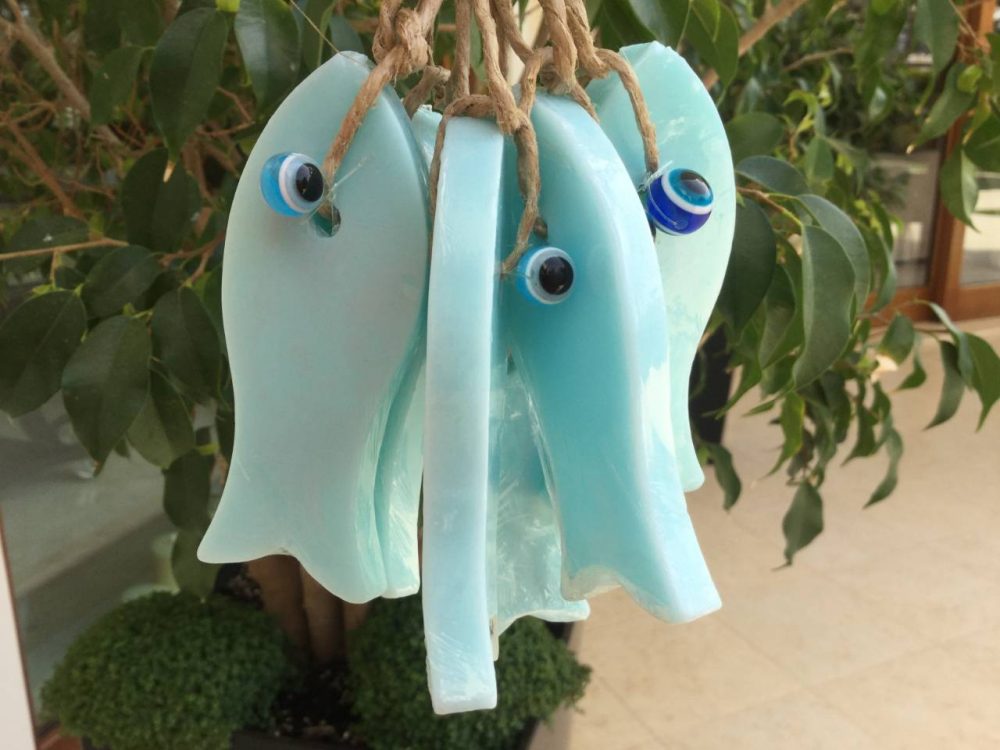 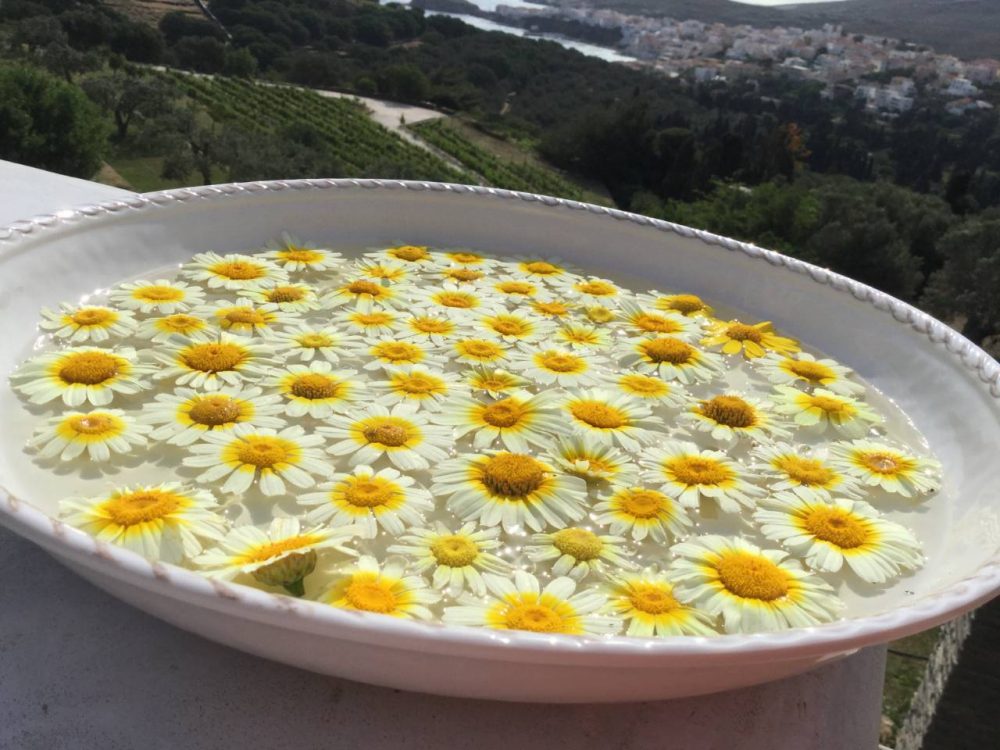 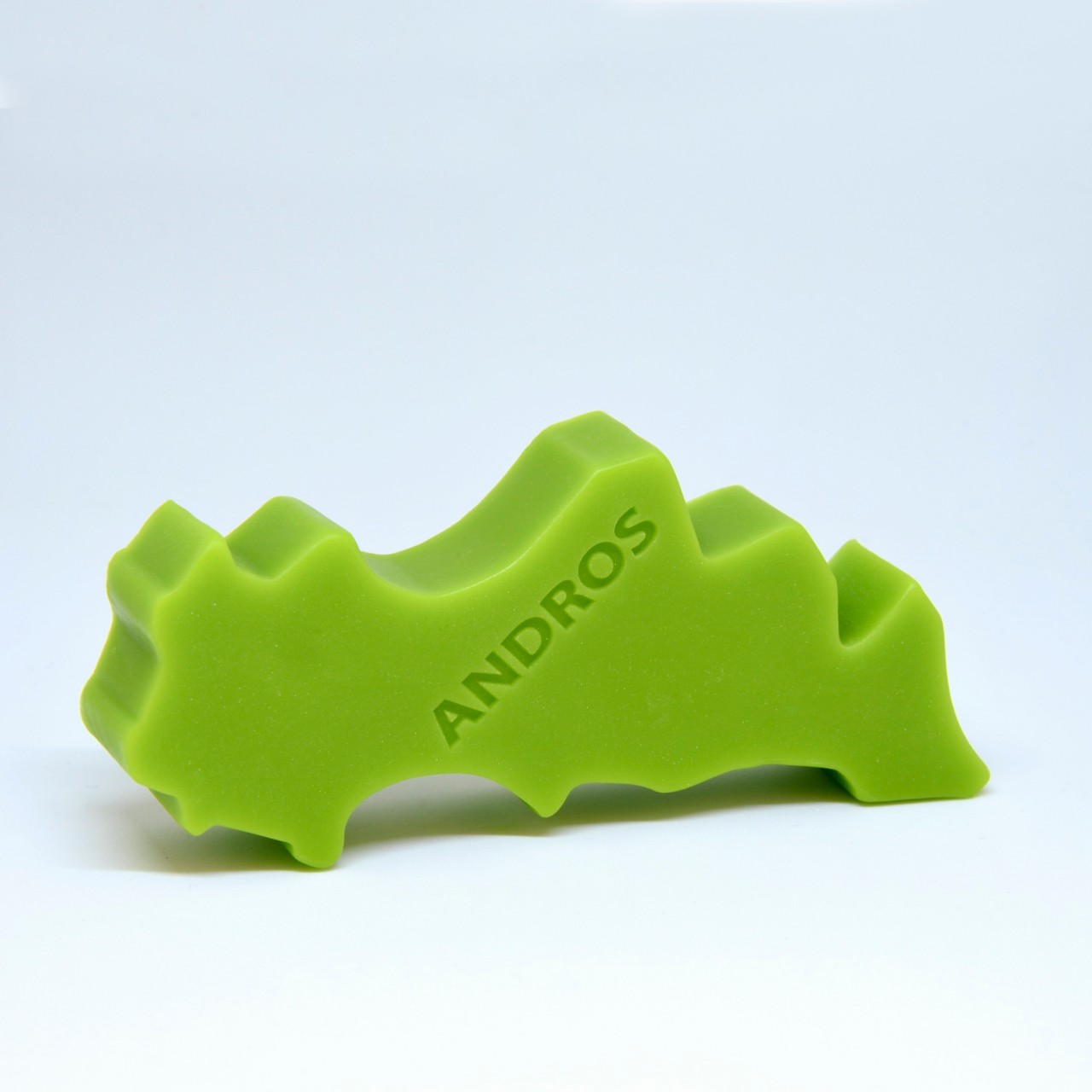